This is Korea’s most expensive tea 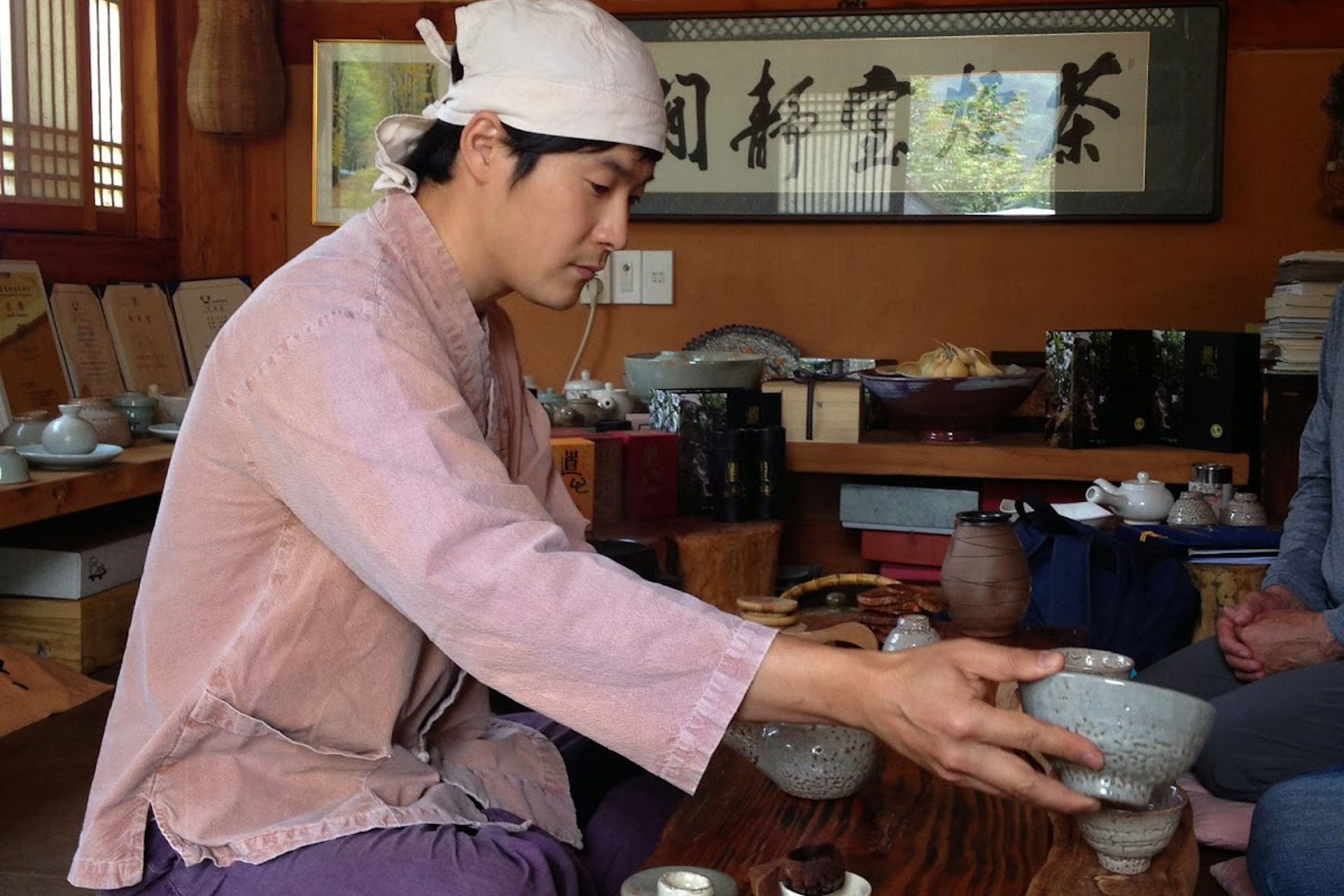 Even though not as big as other countries in Asia, Korea is also a tea-drinking county. Tea drinking in Korea most likely began during the Silla Dynasty (57 B.C.-A.D. 668) with a beverage made from tea seeds brought from China. Today there are plenty of tea plantations in the country -mainly producing green tea- and the popularity of tea is increasing. If you ever visited Korea you must know that tea is generally a little expensive but there is one type of tea that its price is just extravagant!

In this post you will learn about Korea’s most expensive tea. How would I like to have just one sip…

So there is an ancient tea tree in Korea that is believed to be 1,000 years old. This so called Korea’s millennium Tea Tree produces Korea’s oldest and most precious tealeaves which are considered to be “Korea’s most expensive tea” since they were sold at a stunning $13,000 for 100 grams in an auction at the Hadong Wild Tea Culture Festival.

The prized tealeaves were placed in a specially crafted container, and were presented with a tea caddy inlaid with mother of pearl and a teaspoon decorated with 75 grams of pure gold.

Korea’s Millenium Tea Tree is currently owned by Oh Si-Young, a fine tea producer and owner of Dosimdawon. It stands at 4.2 meters tall and 5.7 meters wide, unlike most tea bushes which are generally smaller and even though it can produce 200 grams of tea each year, it is rarely harvested because of the fear of damaging it.

The very first Korean tea tree died at the age of 1,200 and can still be found as a monument at the Sanggye Valley in Hadong. So, the tealeaves harvested from Korea’s Millennium Tea Tree, while it remains alive, are incredibly rare and valuable.

Read more about this tea and the tree here.

It is very unlikely that you will ever get to find this type of tea due to its rareness but it might be found at the next Hadong Wild Tea Culture Festival by whoever is curious enough to try it and has enough money too!

Would you like to try the most expensive tea of Korea?