Tea in 10 different countries around the world 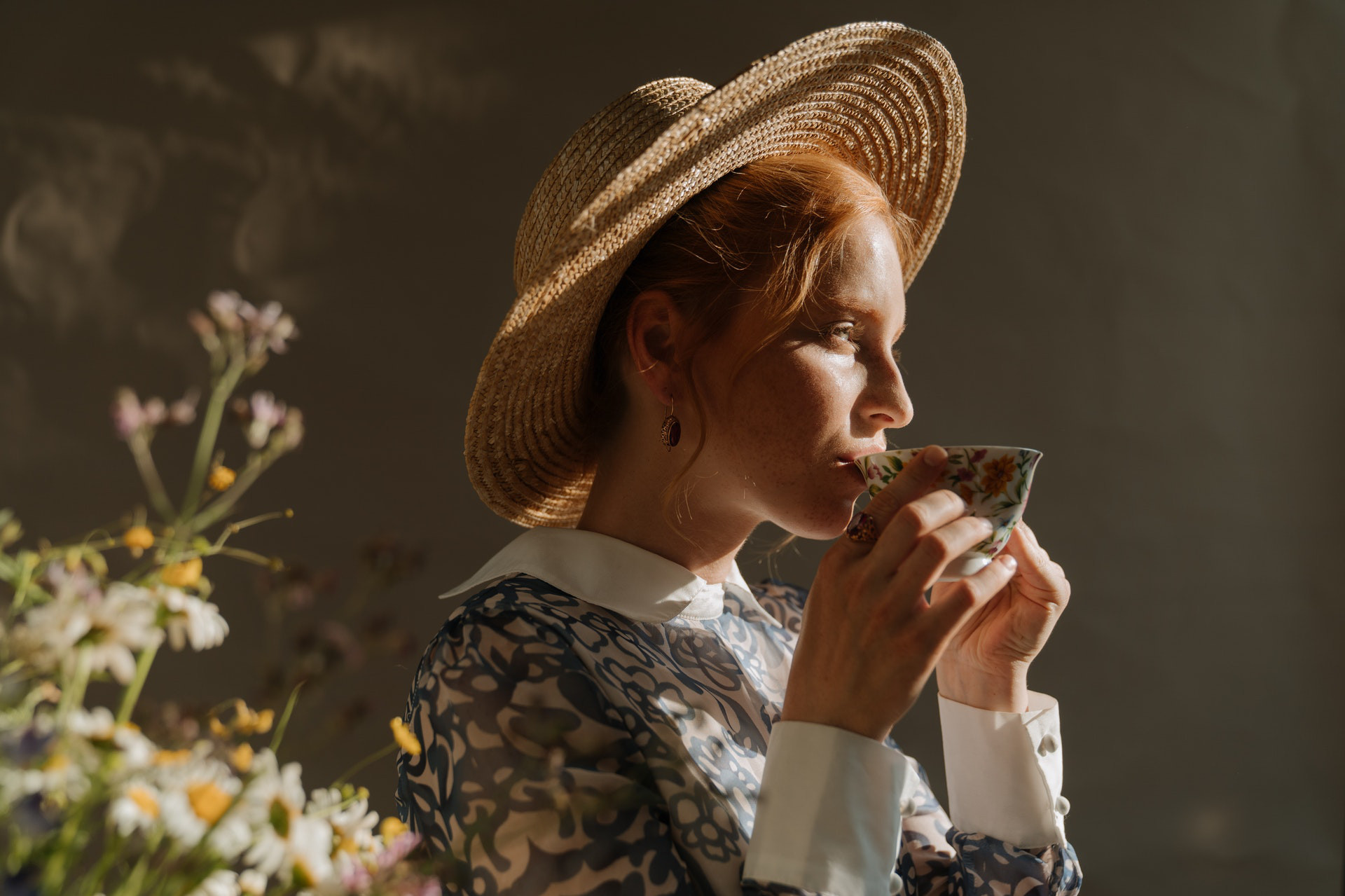 Tea, the world’s second most popular drink, has been used in China as a medicinal drink for thousands of years. It was introduced to the western world in the 16th century and today is one of the most commonly consumed beverages worldwide. I’m pretty sure you know what a cup of tea looks like in your country but did you know that each corner of our planet has it’s own tea culture? That means people around the globe have their own traditional tea, unique habits, aesthetics and ceremonies surrounding tea drinking.

So this is what a cuppa looks like in 10 different countries around the world!

Britain is one the biggest tea consuming countries in the world. Tea drinking became popular there in the 17th century and people started having tea gardens and tea dances. Black tea is usually served in Britain, with lots of milk and often sugar. I guess you have all heard of “afternoon tea” whichis a light meal typically eaten between 4 pm and 6 pm. It is usually served with small sandwiches, scones and cakes or pastries.

Tea is an indispensable part of Chinese culture since it is taken as a beverage to quench thirst. Today you are most likely to find a tea house in every corner of the country. You will find all kinds of tea in China, from black and green tea to any herbal infusion and Pu-erh tea you can imagine! Loose-leaf tea is definitely the preferred method of preparing tea in daily life and purple clay teaware are usually used for preparation and serving. Today in Hong Kong  you can  also drink “milk tea“, a new local style of beverage influenced by English-style tea which is made with evaporated milk instead of regular milk.

Matcha green tea is a fine powdered, high quality green tea and it is the traditional kind of tea in Japan. It can be made either thick or thin. It is prepared with the use of a sieve (to break up clumps) and a wooden spatula (to force the tea through the sieve). Powdered tea drinking was formed into a ritual by Zen buddhists. It is often serve with traditional Japanese cuisine like sushi, sashimi and tempura.

Tea was first introduced to Morocco in the 18th century and today it is the first importer of tea worldwide . Moroccans drink green tea with mint almost with every meal. It is usually prepared with fresh mint leaves and served with tea cookies and brown sugar. Colorful, luxury glasses and pots are used to serve it.

People in Tibet drink a kind of tea called Po cha. Po cha is made with domestic brick tea. Butter, milk, and salt are added to brewed, hot tea.Butter tea is an essential part of Tibetan life. They always offer butter tea to guests and not drinking it is rude and the host might even take it as an offense.

We all know turkish coffee but did you know that tea is an important part of Turkish culture?  On the Eastern coast of Turkey, black tea which is called Çay, is prepared with a traditional instrument especially designed for tea preparation. It is drank in small glasses to show its color and usually beetroot sugar is added.

Taiwan’s culture is associated with tea. Its tea culture can be traced back to the root from Chinese tea culture. Aside from its famous green and oolong teas, Taiwan is also famous for its “bubble tea” which originated there during the 1980s and today is popular all over the world. Bubble tea (also known as “pearl milk” tea or “boba milk tea”) is a tea beverage mixed with milk that includes balls of tapioca. It can also be called “black pearl tea” or “tapioca tea”.

India is one of the world’s largest tea producers. Tea drinking is popular all over as both a breakfast and evening beverage. India is known for  masala chai tea, which is black tea prepared with milk, sugar, and spices such as ginger, cinnamon, cardamom and black pepper.

Tea has a rich history in Russia since the 15th century. It is one of the most popular drinks in the country and necessary due to the cold climate. Black tea is mainly consumed in Russia and its preparation includes a two-step brewing process. After tea concentrate is prepared, each person can pour some of this concentrate into the cup and mix it with hot water (making it this way as strong as one wants). Sugar, lemon, honey is often added. Tea is served in a traditional glass-holder called Podstakannik.

Tea can be served hot or cold in America but iced tea is one of the most popular drinks in the U.S.A (especially in the southern states). It makes up about 85% of all tea consumed and can be a tasty alternative to sodas or coffee. Iced tea is almost always sweet and can be served with all meals as well as as a refreshing beverage throughout the day.

So what does a cup of tea look like in your neighborhood? Leave your commend below