Oldest Tea in the World Was Discovered in Ancient Chinese Tomb 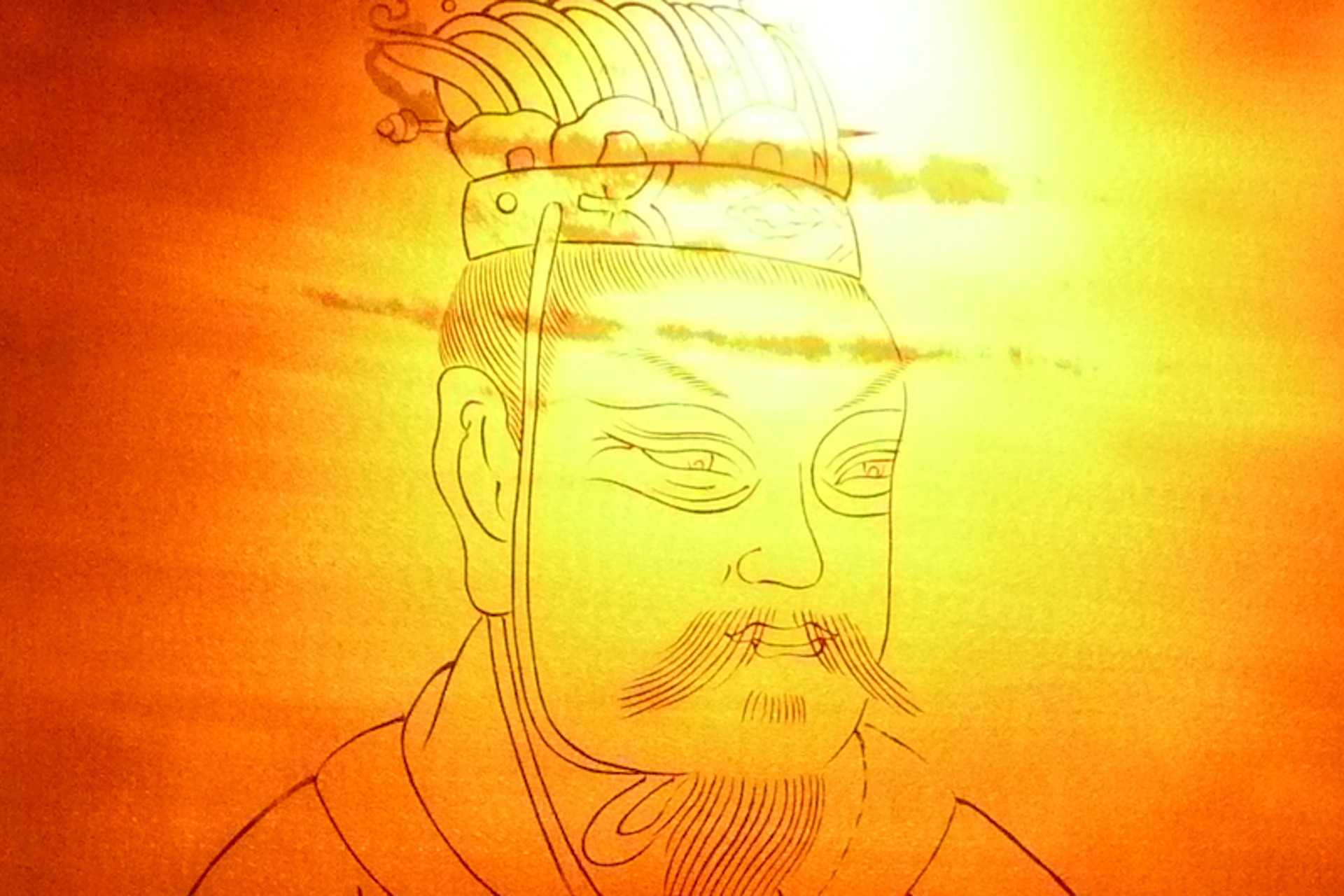 Tea is known to be one of the oldest beverages in the world. It has been consumed since ancient times for its medicinal properties and rejuvenating effects on the body and mind. But how old do you think some tea can actually be?

Just when we thought that a 30 year old pu-erh is the oldest tea that could have ever existed, this new discovery comes to leave us speechless!

Archaeologists have discovered the world’s oldest tea among other treasures buried in a tomb that belonged to the Jing emperor  Liu Qi who ruled from 157BC to 141BC when he died and was buried in the Han Yangling Mausoleum in Xi’an, Sha’anxi Province. The tea was also found in the Gurgyam Cemetery, which is located in the Ngari district of western Tibet.

The oldest written reference to tea is from 59BC while the oldest physical remains ever discovered previously were hundreds of years younger than the new find.

Emperor Jing, the fourth emperor of the Han dynasty, played an important role in Chinese history. He crushed a rebellion and set the scene for the rule of his son, Emperor Wu. He was a liberal ruler who strived to reduce taxes and the power of aristocracy and give his people a better life. The emperor was a devoted tea lover who would only drink the best of teas. He loved it so much that he even wanted it buried with him to drink after life.

The tea leaves that were found were badly decomposed but analysis showed that only the finest tips were picked for the emperor’s tea.

Even though the plant remains found in the 2,100 year old tombs resemble tea buds there was a chance they could be some other plant. Now researchers from the Chinese Academy of Sciences prove by comparing the remains with modern tea leaves that they are indeed tea. 2,100 year old tea, making it the earliest physical evidence of tea in the world.

It is known that tea doesn’t grow in Tibet, so the research really sheds light into the history of the second most popular beverage in the world, proving that tea was not only valued enough to be buried with important people but it was being transported from China to central Asia and the Tibetan Plateau more than 400 hundred years earlier than previously recorded, during the Zhang Zhung kingdom.

So far it was believed that tea was thought to have been introduced to Tibet between 625AD and 680AD when the Tan Princess Wencheng as part of her dory to the Songtsen Gambo.

Among the treasures found in the Gurgyam Cemetery were more than 50,000 terracotta figurines and animals along with silks, weapons and chariots…