Is black tea good for you? 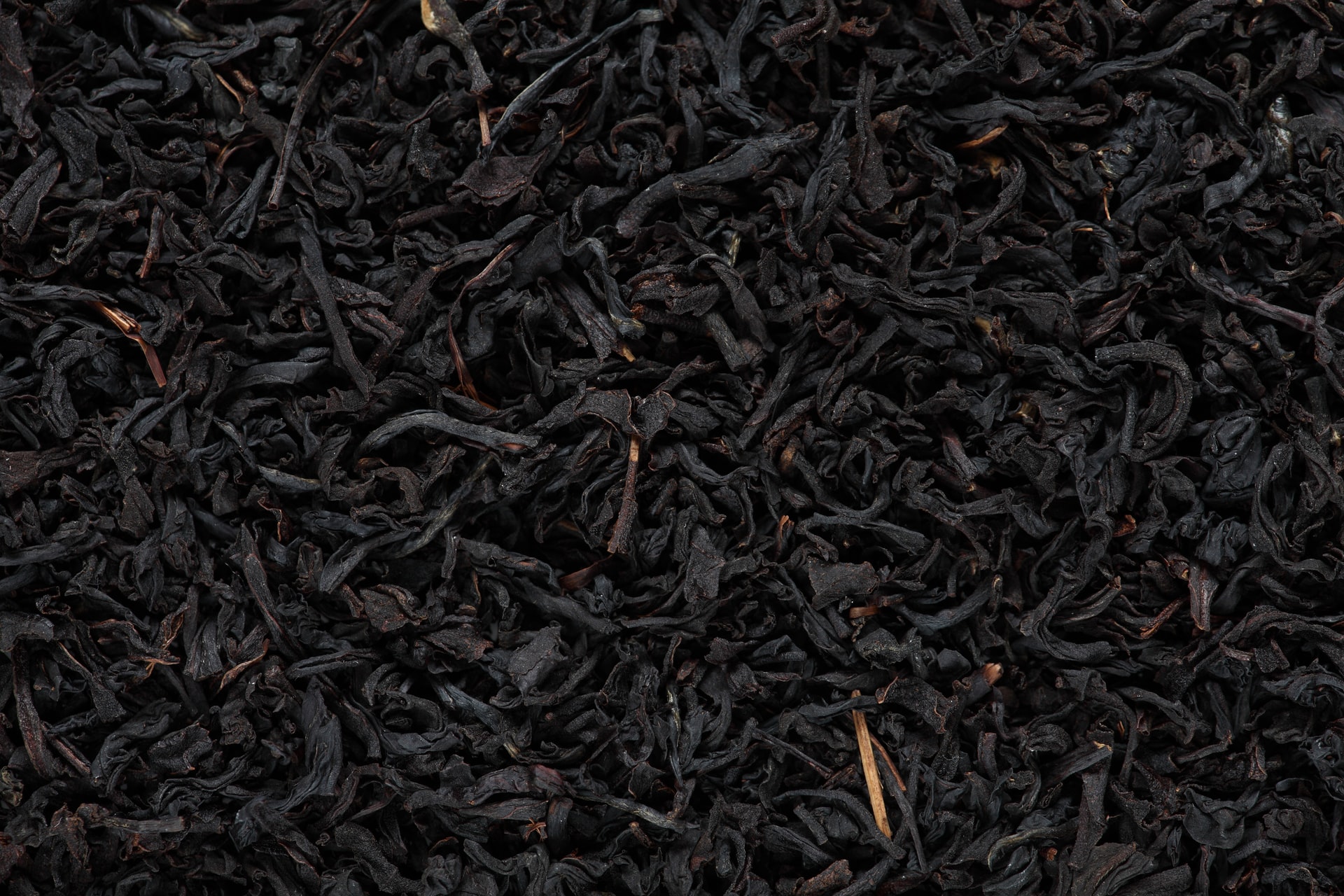 10 Black tea health benefits that will amaze you

Black tea is the most widely consumed kind of tea around the world and that is no wonder since it has so many health benefits to offer.

There are many different varieties and blends of black tea but they all share common characteristics.Black tea is more oxidized than green, oolong and white tea and that contributes to its fuller, stronger flavor.

But what makes black tea so healthy for you?

Black tea is an excellent source of potent antioxidants. It contains polyphenols, which are antioxidants that have been associated with a number of health benefits such as disabling free radicals caused by toxins and stress damaging to DNA, fighting harmful inflammation, encouraging a strong immune system, improving cardiovascular health, reversing the visible signs of aging and protecting against chronic disease.

Black tea can enhance your energy

Yes, tea contains caffeine but not as much as other beverages such as coffee. Those lower amounts of caffeine found in it can help enhance blood flow to the brain without over-stimulating your heart. There is good scientific evidence that black tea consumption can help you feel more alert and energetic. Black tea also contains a little bit of a stimulating substance called theophylline which relaxing air passages to the heart, making breathing easier while also stimulating the rate and force of contraction of the heart.

Based on a research, people who consume bigger quantities of black tea had lower risk of stroke than people who don’t. Black tea slightly lowers systolic and diastolic blood pressures and drinking it on a long-term basis can reduce your risk of cardiovascular disease or cardiovascular death.

According to studies conducted by the Tea Trade Health Research Association, drinking black tea can reduce plaque formation on your teeth and eliminate bacteria that may cause cavities and tooth decay.

Black tea is good for your bones

Although high caffeine intake has been linked to higher risk of bone problems, several studies have shown that regular black tea drinkers tend to have stronger bones and reduced chances of developing osteoporosis and/or bone fractures. Phytochemicals found in tea may help improve bone quality and improve muscle mass.

As mentioned before black tea may improve your energy levels and make you more alert since it contains caffeine. But how about its stress relieving qualities? Besides caffeine, black tea (and tea in general) contains the amino-acid L-theanine which promotes relaxation and concentration. Also it has been shown that regular consumption of black tea can help drop lower levels of the stress hormone cortisol. So having a cup of black tea can help you calm and relax after a long, stressful day!

Drinking tea may prime your body’s immune system to fight off infections. Chemicals contained in tea, known as alkyl-amines are also found in certain bacteria, parasites, fungi and other disease- causing agents. So by drinking black tea on a regular basis your immune cells learn to recognize these agents and fight them. Also, tannins in tea can fight viruses and fortify your body against diseases like the flu and common colds.

We talked before about polyphenols and their tremendous antioxidant qualities. But did you know that by drinking black tea you could protect yourself against cancer? It is suggested that theaflavins, thearubigins and certain cathehins in black tea may prevent tumor development. According to a study, tea drinkers were less likely to develop stomach and esophageal cancer that people who don’t drink tea. However, further research is required to prove the accuracy of those study results.

Black tea can help control or lower the risk of diabetes

According to a study still in early people from certain countries that tend to drink black tea on a regular basis in moderate level had lower chance of developing type 2 diabetes. Black tea is rich in powerful polysaccharides (even more than green or oolong teas) which are carbohydrates that work to slow blood sugar absorption.

For all these reasons, black tea can be a positive addition to your everyday routine!

From strong bones and teeth to protecting from cancer and immature nutritional choices, black tea has so many health benefits to offer that it deserves your attention!

So go ahead and make yourself a cup of miracle black tea!

For any questions or comments, please leave your comments below.