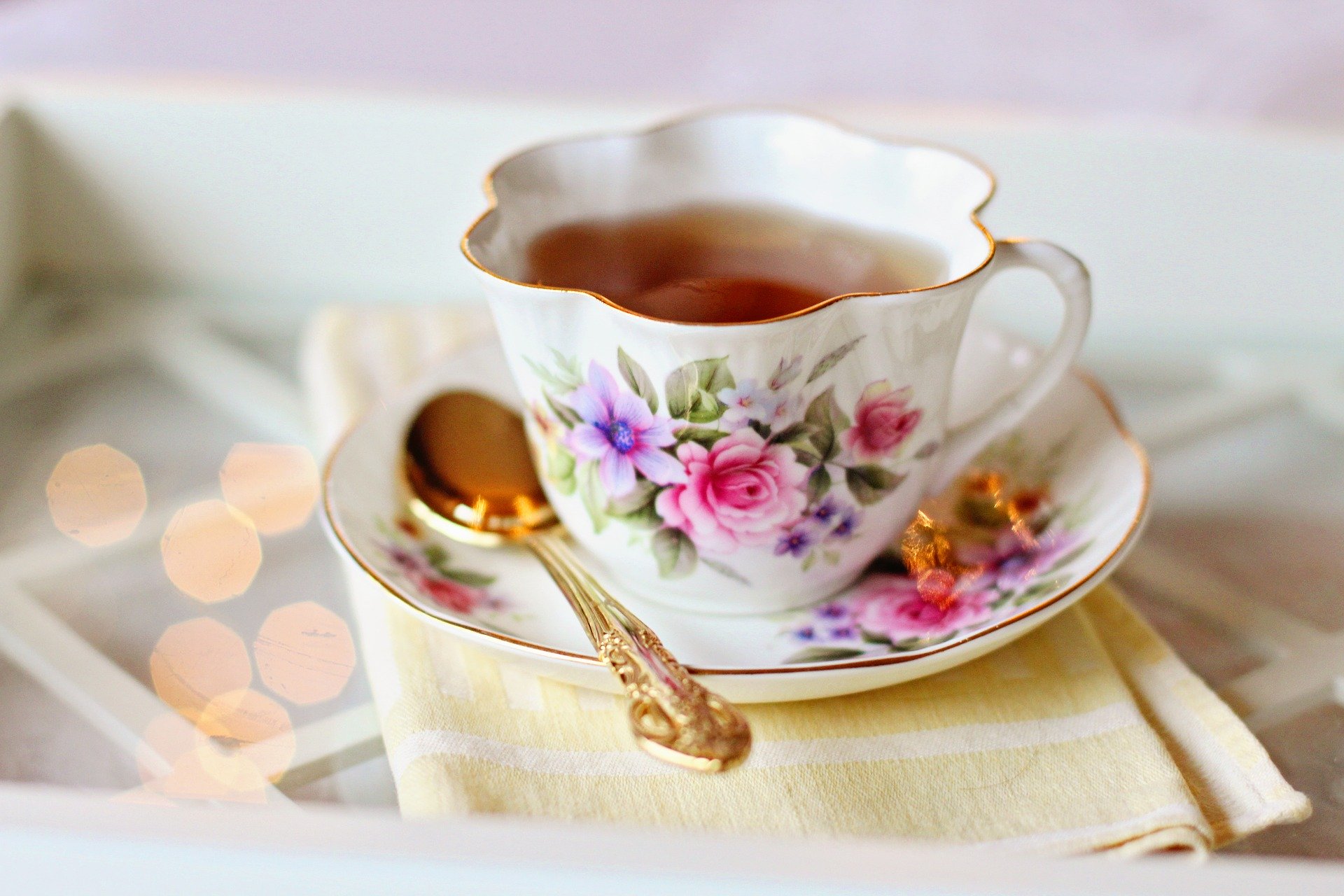 Breakfast teas are very popular blends found in most people’s pantries and served in restaurants worldwide. Created with black teas, mostly Assam, they are stronger than afternoon teas to accompany a hearty morning meal, like an English breakfast. Breakfast teas go well with milk and sugar and have higher caffeine levels. Although these tea blends are so well known and widely consumed, many tea drinkers are confused when it comes to the different kinds.

In this post, I would like to explain the differences between the most important breakfast teas so you have a better idea on what you are drinking and how to pair them accordingly.

This is one of the most popular tea blends in the world and the most common form of tea in British tea culture. It is a traditional blend of black teas such as Assam, Ceylon and Kenyan tea, known to to be robust and rich. Some more expensive blends may also include Keemun black tea. The name English tea might have actually originated not in England but in America. It is said that the blend may date back in 1843 when an English immigrant and tea merchant in New York named Richard Davies started blending Congo with Pekoe and Pouchong. The blend got especially popular and so did the name. The consumption of blended black teas came to become a British custom. Today English breakfast is an everyday beverage that is consumed not only in the morning but throughout the whole day and by everyone. It is also referred to as “builder’s tea since it is widely consumed by the working class.

How to prepare Breakfast teas

Breakfast tea blends can be prepared just like most black teas. You can use 1 tsp of tea blend per one cup of water or one teabag if you prefer using tea bags. The water temperature should be around 212° and you can steep for 3-5 minutes.

You can enjoy these teas plain or with milk and sugar and remember they are the perfect tea to have with a nice, rich, filling breakfast.

Notes: It should be noted that there is not a standard formula to create any of these blends. Each company/individual creates the blend differently. It is totally up to you to try and experiment with different varieties and find the one that suits your preference better.