History of tea in the world 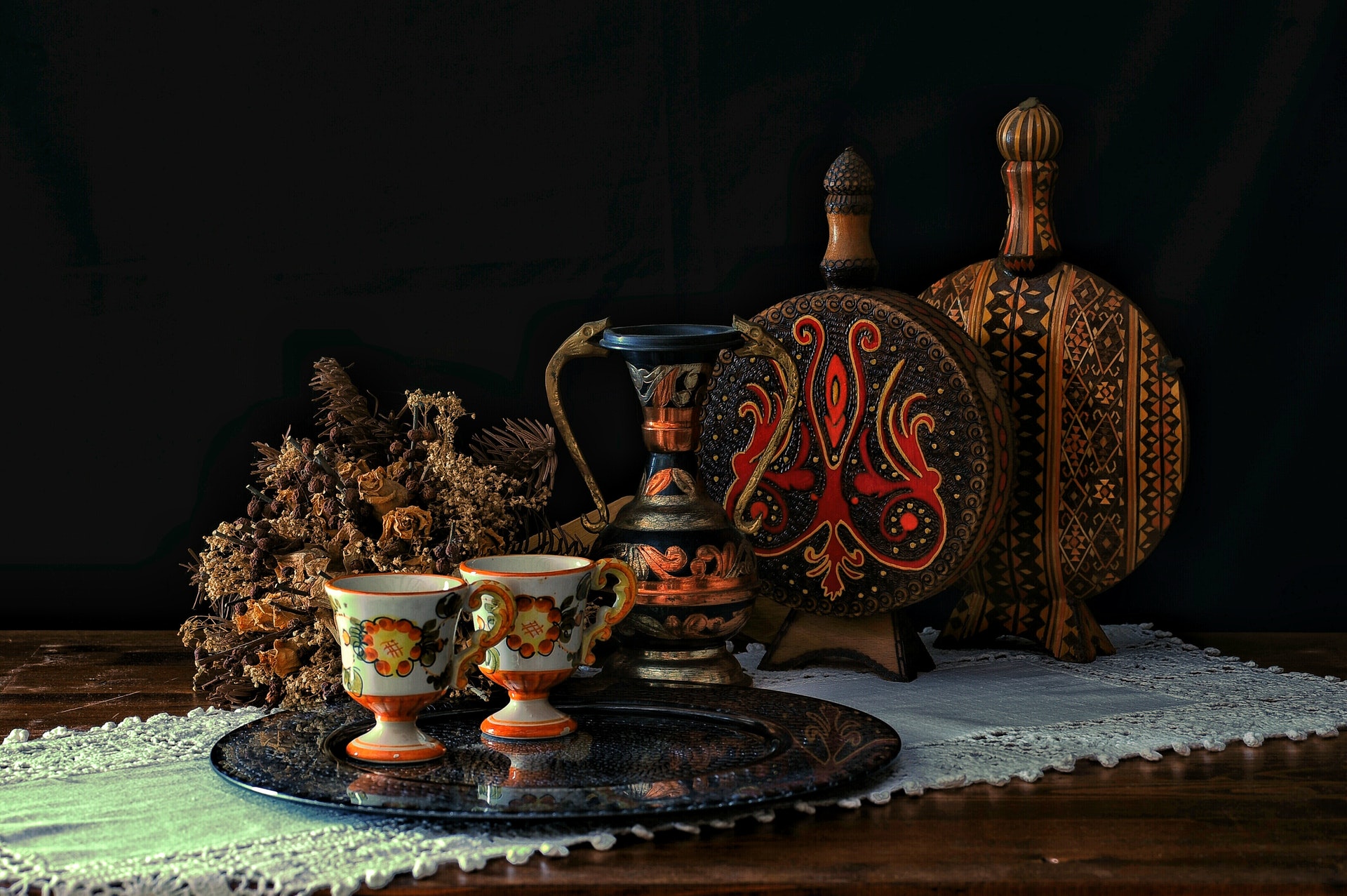 For most of us tea is such a common drink  and so well integrated into our routines that we never give much -if any at all- though into where it comes from and what its history is. Well, our beloved beverage counts a little over 4.000 years of age, although it only got introduced to the Western world about 400 years ago. Quite amazing, don’t you think?

Here I am bringing you the interesting facts behind Tea’s long and complex history that you must know about if you are a tea lover.

The history of tea likely began in southwest China during the Shang dynasty where it was used as a medicinal drink. According to a popular legend, in 2737 BC, the Chinese emperor Shennong was drinking a bowl of boiled water when leaves from a nearby bush blew into his water changing its appearance. The emperor tried the brew and was amazed by its pleasant flavor and rejuvenating properties. Of course that bush was a Camellia sinensis bush and the infusion created was what we call today “Tea”. We can’t know with certainty whether this legend has any basis in fact but tea has definitely played a major role in Asian culture for centuries.

The earliest records of tea consumption can be found in China, where tea drinking possibly dates back to the 10th century. During the Hang dynasty people were using tea for medicinal purposes but it wasn’t until the Tang dynasty when it became widely popular. A book dedicated on tea, called Cha Jing, was written by the Tang dynasty writer Lu Yu, describing tea plantations, tea process and preparation. During this period, tea was mainly produced in brick form. During the Sui Dynasty (589–618 AD), tea was introduced to Japan by Buddhist monks who had travelled to China. Tea is today ubiquitous in Japan and tea ceremonies are important part of its culture.

Tea in the Western world

The introduction of tea to the West started after the Portuguese started trading in the Far East. During the 16th century tea was introduced to Portuguese priests and merchants in China.China, India and Sri Lanka (Ceylon) were the main sources of tea then. The Dutch, German and British established trading houses such as the Dutch East India Company, that brought tea into the commercial world. When King Charles II married Portuguese princess Catherine of Braganza in 1622, tea drinking started becoming more popular in England. Tea started being traded officially in 1664 when only two pound two ounces were presented to King Charles II. By 1801 the amount of tea imported reached 24 million pounds a year!

Regular trade began in Canton where it was controlled by two monopolies: the Chinese Cohong and the British East India Company.Black tea became more popular than green tea in the 1720’s and the British started adding milk and sugar in it, something that the Chinese were not doing. Tea  started becoming increasingly popular and by 1750 it had become the national drink. However the high taxation on tea made it impossible for everyone to enjoy, something that led to illegal trafficking. More that half of the tea imported in England was done illegally which soon became evident. Eventually taxation was reduced in 1784, making tea more affordable and as a result the illegal moving reduced significantly.

The East India Company began exporting the tea to America, attempting to turn profits during the tea smuggling period. In America, tea was also taxed heavily which lead to the Boston Tea Party. The colonists objected to consuming taxed tea. Members of the political group the Sons of Liberty in Boston, led by Samuel Adams, plotted to stop an upcoming shipment of tea when they boarded on three British East India Company ships and dumbed all the tea into the Boston Harbor. This event marked the beginning of the American Revolution. Tea has significantly impacted the American culture, where the tea bag as well as the iced tea were first invented.

Tea is considered the most popular drink after water today and is grown and produced in more than 40 countries in the world. It can be found in countless varieties, different blends and forms and anywhere from restaurants, cafes and tea rooms to super markets and kiosks. Every year more than 2.5 million tons of tea is produced.

Tea is a beverage to drink night or day, any time of the year and at any occasion. It is drank for enjoyment and for its healing and restorative properties. It is truly amazing how this aromatic and healthful beverage has influenced the cultures of so many countries around the world!