Coffee or Tea – why is tea healthier? 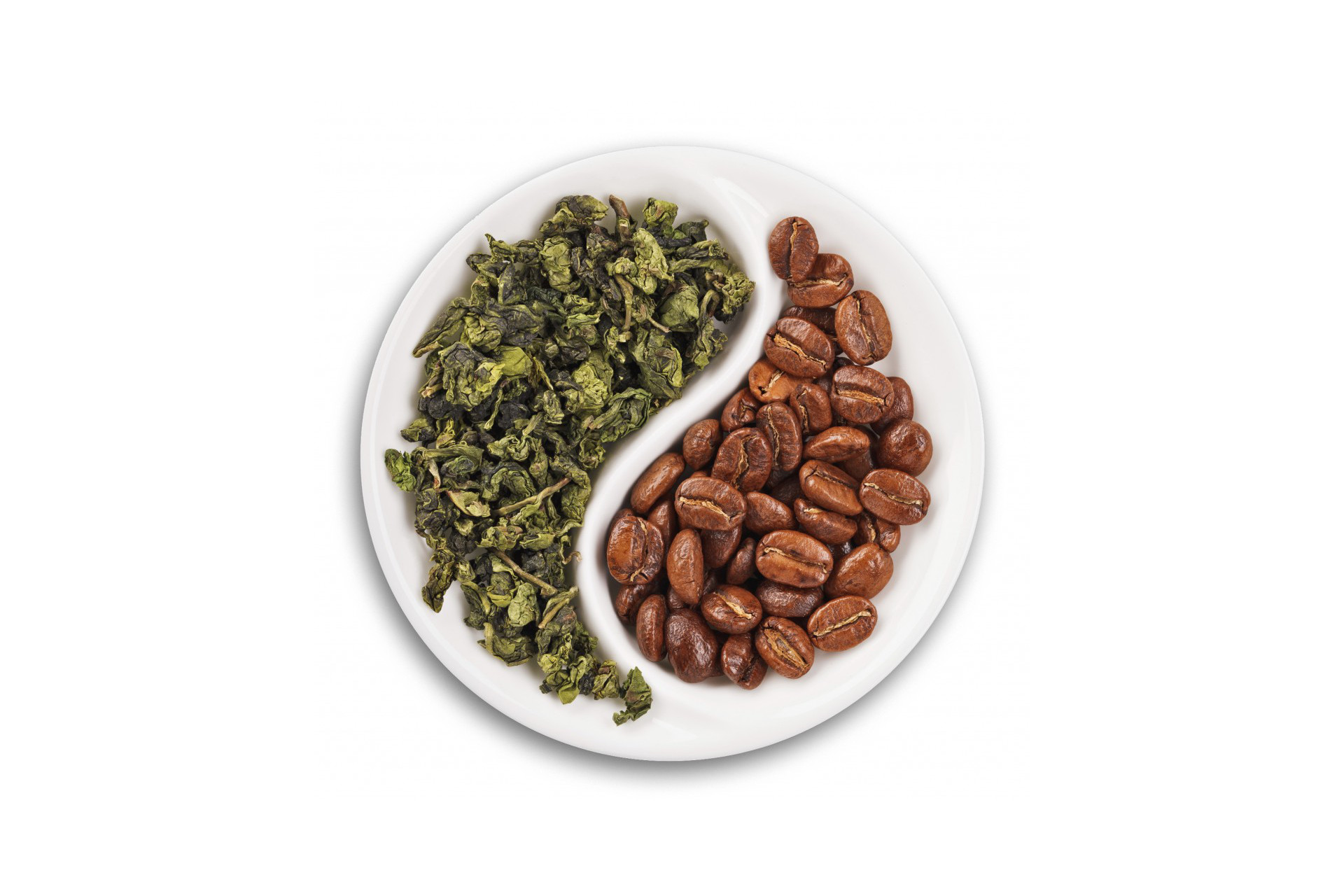 So you wake up in the morning and you’re craving a freshly-brewed cup of  steaming coffee and if you don’t get it your day might even not go the right way… But have you ever thought that your morning cup of coffee might not be such a healthy choice? Both coffee and tea are the most popular and widely consumed beverages in the world after water. But which one is better for you?  In this post I am going to explain to you why tea is a much healthier beverage than coffee which -even though not utterly unhealthy if consumed in moderation- remains an essential “drug” for most people today!

Although the exact amount of caffeine depends on the kind of tea or coffee, it is a well known fact that tea contains less caffeine than coffee. Generally, a cup (8 fl oz) of coffee would contain about  95 mg of caffeine when a cup (8 fl oz) of tea would only contain about 40 mg. Caffeine stimulates your nervous system and gives you that pick-me-up feeling, it helps you stay alert and concentrated and gives you energy. But keep in mind that caffeine is a drug and overusing it can potentially harm you. High caffeine intake can cause a load of problems from heartburn and heart palpitations to anxiety and even addiction. I’m sure you have heard of people getting headaches because they didn’t have their cup of coffee yet.

Tea is a much greater source of antioxidants

While coffee has some antioxidants too you are more likely to find a ton more in tea. Tea is abundant in antioxidants which protect you from cell-damaging free radicals. Your body is designed to fight free radicals but it can’t do it 100 percent effectively on its own. Tea antioxidants have a load of health benefits, they enhance your immune system, can prevents certain kinds of cancer and may reverse the signs of aging.

Tea in contrast to coffee is good for your oral health

Tea contains fluoride (also found is toothpastes etc.) that contributes to stronger teeth and gums. Drinking tea regularly can prevent cavities by controlling bacteria and lowering the acidity of saliva and dental plaque. It has anti-inflammatory power, controls gum diseases and gives you better smelling breath by killing microbes that cause bad breath. Drinking a cup or more of coffee daily though can stain your teeth, cause discoloration and erode tooth enamel that could lead to tooth decay.

Tea can make your bones stronger

Consuming tea on regular basis has been found to improve bone mineral density and strength. People who drink a lot of tea are less likely to develop osteoporosis and bone fracture is less likely to occur to them. On the other hand, drinking lots of coffee could potentially be a risk factor for bone loss due to higher caffeine intake. Dietary caffeine increases urinary calcium loss, and these losses are not entirely compensated for in the 24 h after caffeine consumption. According to a study, drinking 330 mg of caffeine, or about four cups of coffee every day, increases the risk of broken bones.

Tea can help you manage stress, coffee not so much

Tea contains L-theanine which is not found in coffee. L-Theanine is an amino acid that has a soothing, calming effect on people who drink tea. Drinking teacontaining L-theaninehas been shown to stimulate production of brain waves known as alpha waves, these are seen when a person is in a state of deep relaxation. In addition to that it alters levels of neurotransmitters in the brain such as dopamine and serotonin that can affect your mood. Coffee has higher caffeine amounts in it which increases stress hormones called catecholamines.  The stress response elicits cortisol and increases insulin which increases inflammation thus making  you feel tired and lousy.

Tea will keep you going on for longer than coffee

You need that coffee in the morning to wake up, right? Yes coffee gives you that kick in the morning but it actually has a much bigger depressing effect (reducing your energy levels) than tea. When you drink coffee, you get a large and quick dose of caffeine but the high will last shorter and drop faster. Tea also contains caffeine but it is absorbed slower. This way it doesn’t cause your energy levels to drop at the same speed as coffee does, keeping you energized for longer periods of time. If you need something to keep you going through a hectic work day, you should definitely choose tea instead of coffee.

I personally have a cup of coffee every now and then and I don’t believe that it’s all that bad for you if drank in moderation. But I think that drinking coffee on a daily basis and bigger quantities may definitely cause numerous problems and even get you addicted to caffeine. With all the health benefits that tea has to offer you should definitely consider drinking more of it every day and reducing coffee. But what do you think? Would you go for a cup of coffee or tea? Which beverage do you prefer and which makes you happier?