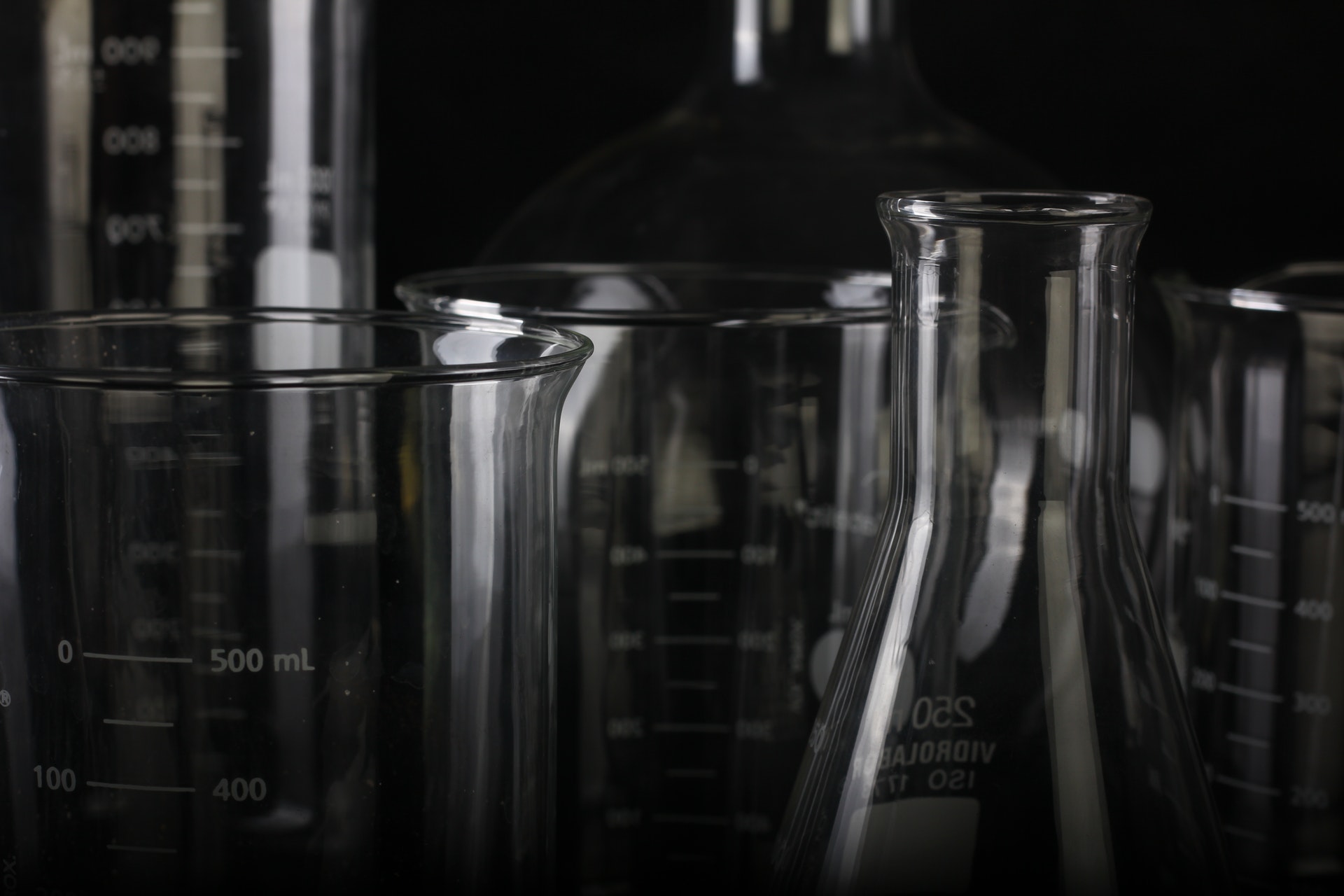 Tea is the second most popular drink in the world but aside from it being a refreshing and flavorful drink it has a myriad of health benefits to offer which are attributed to the vitamins and minerals found in its leaves.

So which are the substances inherent to tea that make it so delicious and healthy for you?

Even though tea doesn’t contain as much caffeine as coffee it still has enough to wake you up fully and help you stay alert. Caffeine is a central nervous system stimulant known for its ability to reduce fatigue and increase focus. Also it is considered a metabolism booster. But how much caffeine does a cup of your favorite kind of tea contain?

As you can see black tea has higher levels of caffeine mainly because of its larger sized leaves. There is a lot of factors determining the amount of caffeine in your tea but there are a couple of ways to eliminate it in case you are sensitive to it, such as brewing your tea for a shorter period of time or using less hot water.

In addition to caffeine, tea contains another substance which is not found in coffee. Theanine is an amino acid known for reducing mental and physical stress. L-theanine is proven to increase alpha wave activity in the brain which occurs when you are in a wakefully relaxed, meditative state. It can also prevent damage to brain cells and promote the production of new ones. L-theanine and caffeine combined may improve alertness and increase energy levels.

Tea is rich in vitamins

The antioxidants found in tea are called flavonoids. They help fight the harmful effects of free radicals, therefore preventing cell and tissue damage. The type and amount of flavonoids found in tea vary depending on the kind of leaf, processing and growing environment. Black tea contains theaflavins while green tea is rich in catechins.

Another antioxidant found in abundance in tea is polyphenols. Just like flavonoids, polyphenols fortify your body against oxidative stress which can potentially lead to cardiovascular disease, cholesterol, blood pressure, arthritis or even cancer. According to studies conducted by various universities across the world, polyphenols can even stop tumor growth and deactivate cancer. Tea has even greater antioxidant properties than fruits and vegetables. Unfermented leaves are full in polyphenols called catechins among which are gallocatechin, epigallocatechin, epicatechin, epigallocatechin gallate, and epicatechin gallate.

So these are the main ingredients that make tea such a healthy beverage. I personally am about to make me a big cup of tea right now. I hope I convinced you to have some too!

If you have any questions or you want to add something, please feel free to leave a comment below.