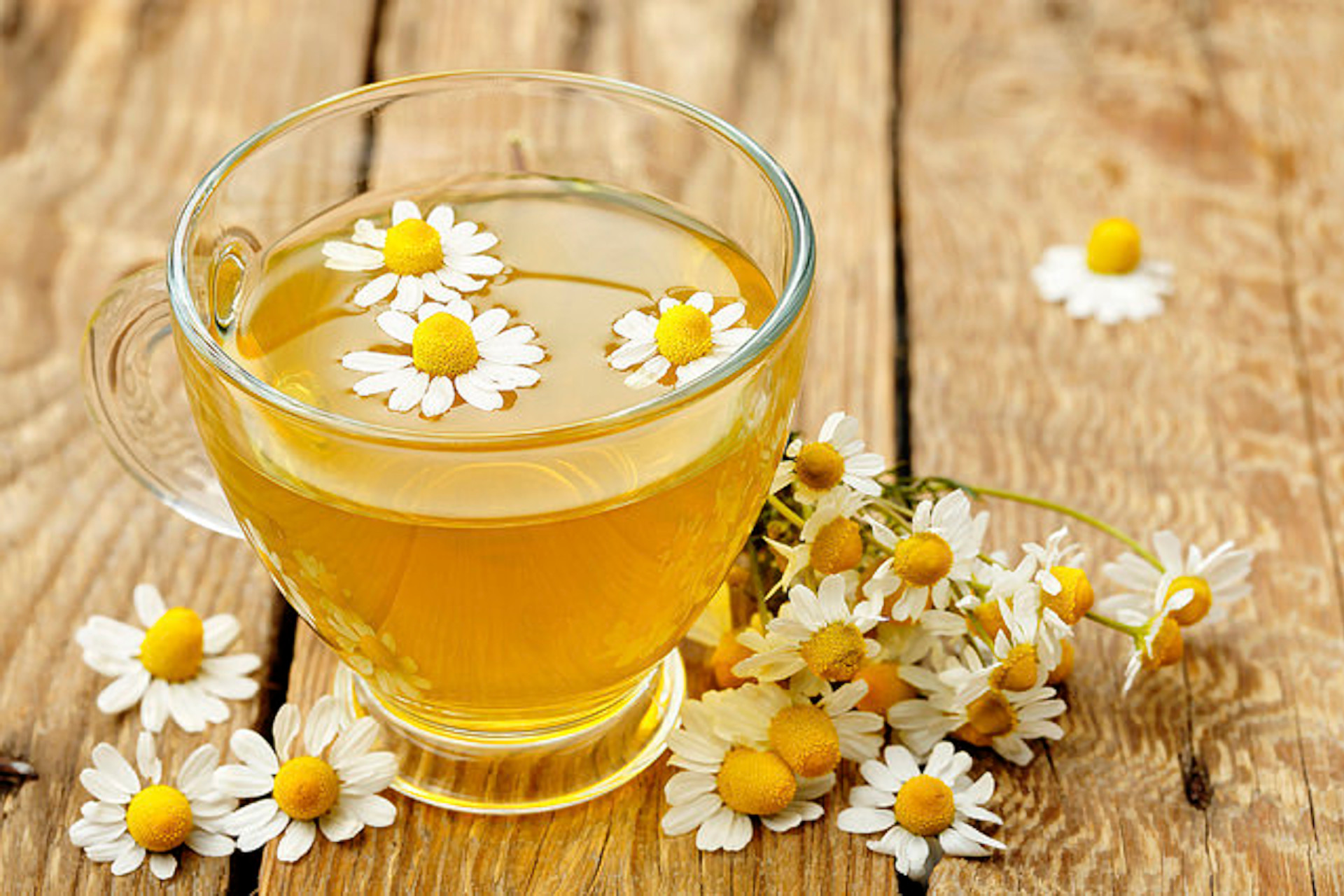 How can chamomile help you live longer

Chamomile tea is one of the most famous herbal infusions, found almost in everybody’s kitchen and known for its soothing and relaxing effects on the body and mind. If you are a chamomile tea lover you will be pleased to know that your favorite tea is one of the healthiest beverages you could offer yourselves since its consumption is related to longevity!

Whether a fan of the infusion or not, read this post, because I am going to present to you the results of a study published in the journal The Gerontologist, showing that chamomile may actually help extend life.So what’s the deal with Chamomile tea?

In a study conducted by the University of Texas, researchers have analyzed data from 1,677 people who took part in the “Hispanic Established Population for the Epidemiologic Studies of the Elderly” research series. This research tracked among other things, which herbal remedies participants used, and their effect on their risk of death.

According to the results of the study, 14% of participants consumed chamomile tea. Remarkably, the consumption of the herbal tea was associated with 29% lower risk of death from all causes -even after adjusting for variations in health behaviors, health conditions and demographics- compared to non-drinkers.

However, these results were only applied for women only, while oddly, there was not noticeable effect in the mortality rates of Hispanic men over 65.

This is the first study to reveal that chamomile tea can lead to lower mortality levels but its remarkable health benefits have been known for thousands of years and the herb have been used for generations for medicinal purposes.

Chamomile is rich in an range of anti-aging and health-promoting nutrients including luteolin, caffeic acid, rutin and quercetin, to name just a few. Also, a powerful antioxidant found in chamomile is apigenin, which has been shown to have anti-inflammatory and even anti-cancer properties.

Drinking chamomile tea regularly can lower blood pressure and blood sugar and can have blood thinning effects, all contributing to decreased risk of heart related disease such as heart attacks or strokes.

Additionally, chamomile tea can boost your immune system and protect you from common colds and the flu while a warm cup of tea can treat an upset stomach and indigestion issues.

Finally, if you suffer from insomnia and other sleep related problems, chamomile and its mildly sedative properties can help you relieve tension and stress and promote better sleep. So don’t forget to have a cup each night before sleep!

Are you going to have some chamomile tea yourselves?