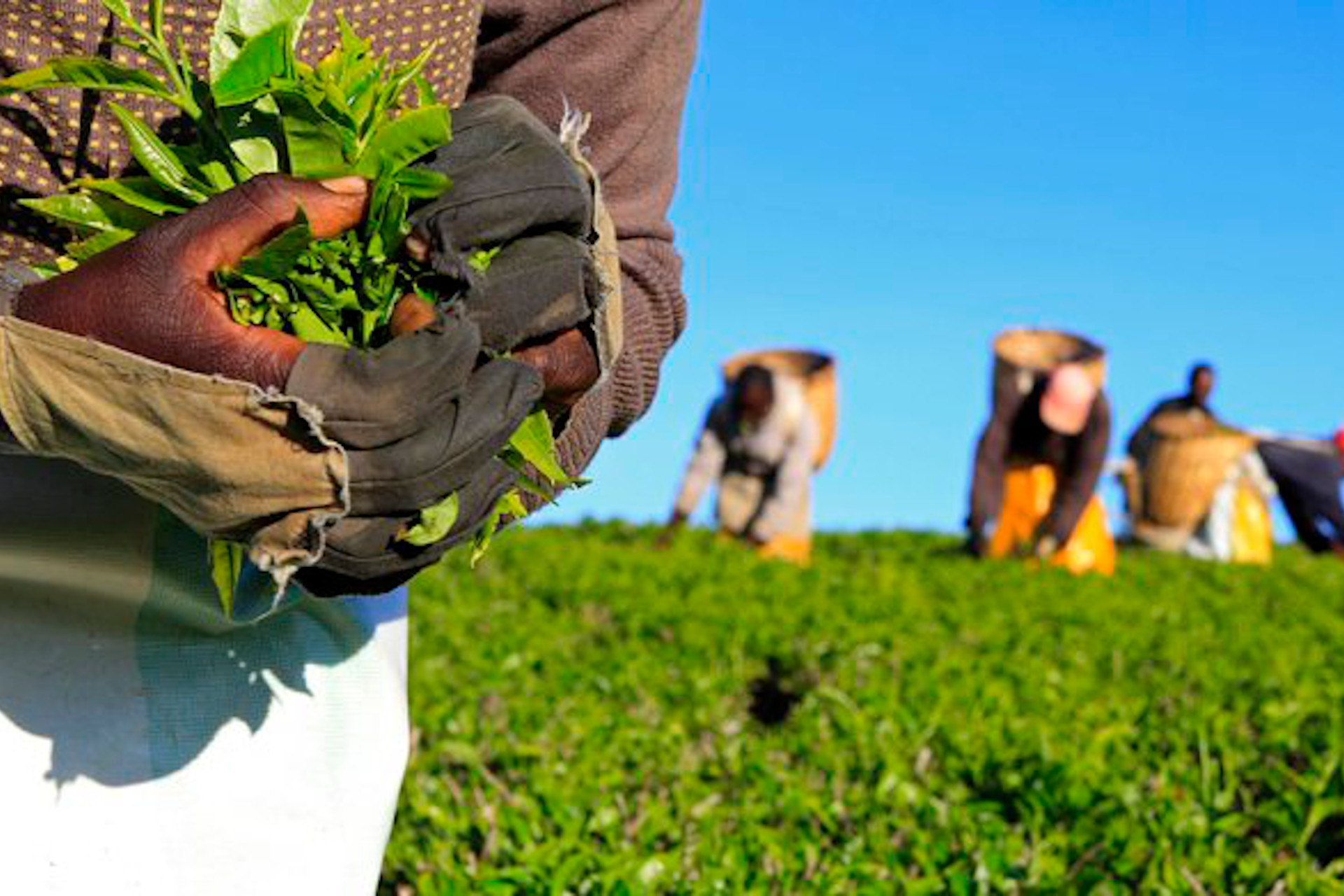 Everyone raves about Chinese, Indian or Japanese tea and for no wonder. These countries have been producing tea for many centuries and have undoubtedly mastered the art of it. But tea is not only grown in these areas of the world. One of the biggest tea producing countries in the world -that you probably don’t know much about- is Kenya.

And let me tell you, if you have never tried Kenyan tea before you are missing out! In this post, you will learn 10+ interesting facts about Kenya and its tea production.

Who would have thought that Kenya is such an important tea producer.. So are you interested in discovering Kenya tea? It is indeed some of the greatest and healthiest teas in the world and every tea lover ought to try it!